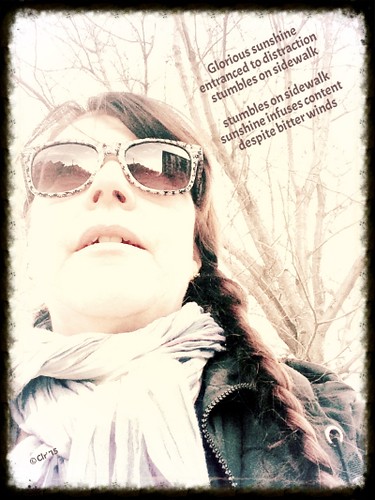 Y is for yesterday like yesteryear, the past. Such a word brings up so many different meanings. You walk into the office ready for that meeting you had been prepping for the past three weeks; the administrative assistance looks at you wide-eyed when you ask which room was reserved for said meeting. Stammering somewhat, she tells you it was “yesterday”…palm to forehead you jammed it so hard you are left with a red mark for a few hours and a splitting headache.

Poets and writers use this word with such passion; we do too especially if we are mourning a lost love, we feel pain and sadness at first. Later, hopefully, we can reminisce of sweet memories of yesterday’s precious moments.

And one cannot …EVER…forget the first loves of your youth…

Ah pure innocence!
yesterday, was such a fool
butterfly wings
loving you with heart and soul
like no…

Purity made me think of Robert Munsch’s book “I love you Forever” which is a classic. You can read up more here and click on the sound and Munsch narrates his book…we never outgrow this book.

“I’ll love you forever,
I’ll like you for always,
as long as I’m living
my baby you’ll be.” 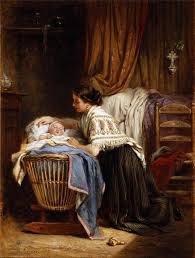 pure tenderness
newborn in his cradle
a mother’s love

purity of heart
comfort’s a privilege
no questions asked

BOOM BOOM BOOM BOOM!! She cowered and ran into her grandmother’s bedroom  and dives under a pillow to block the  rumble of the thunder.  Her grandmother was counting the seconds between each lightening and each clap of thunder to gauge the distance of each lightning.

“N’aie-pas peur, ma belle poule aux oeufs d’or;  les éclairs sont loins…il n’y a pas de danger. ”  Her grandmother was looking out the window in the veranda and called her grand-daughter to come see.  She told her a story that changed her outlook on thunder forever.

“When GrandPapa died last year, I had no money to support myself and so he found a way up in heaven to raise money for me.  He joined the heavenly bowling league and plays for money.  When you hear the thunder those are the bowling pins you hear and when you hear that huge thunderclap just a few minutes ago, well, that is a strike so I will be getting a nice fat pension this month! ”

Flash of lightning
rumble of the thunderbolt
blessing from heaven

Since she was a young child she would often whisper a short prayer on her way to school such as The Lord’s Prayer with the image of her grandfather in her mind’s eye and this practice continued as an adult on her way to work.  In the past year she has been chanting her personal mantra with the image of Amma; sometimes her grandmother’s and mother’s images seem to slip in without her control.

Now she simply begins her mantra with the image of Amma and if her grandmother and mother want to slip in, she just goes with the flow. It is a wonderful way to start her day at work. In many ways she feels protected from some of the pain and suffering of her daily work.

scans the heavens
chanting her mantra
filled with devotion

chasing sunsets
running, how desperate am I!
dusk beats me