I know I am too late for this prompt as I have been off the blogosphere lately, yet, I enjoyed a post written by Georgia at Bastet who completed this prompt. Now this blog at Bastetandsekhmet is a great blog to visit. This is one blog I never tire reading the depth of many of her poems, the humour in her choka and the authenticity in her friendship.

Our host, Chèvrefeuille, and mentor here posted a narrative along with a breathtaking series of haiku on honeysuckles (which is chèvrefeuille in French, by the way) entitled “How it all started” In response to this post, Georgia wrote about her love of haiku and tanka, which inspired me to write this.

I was first drawn to haiku to post with a photo I had taken of nature and sunsets. I found the image spoke one language and the haiku whispered in the language of the unconscious. Looking back to my very first haiku or haiga (haiku written within an image) I was surprised to see my first was in October 2013; Tanka was a form I noticed several poets used to make a statement…brief, to the point and usually quite poignant…I am trying to master this better but am still devoted to improving my haiku.
shortcut which is through a thicket of odd trees, bushes and wild flowers. This moment truly blessed me minutes before I started my shift. 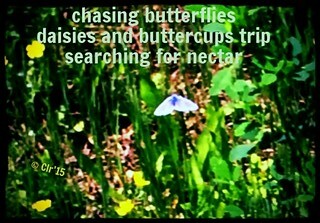 I am blessed with a family or classroom with dedicated, talented and so diverse in writing this form. I think I started a good time in my personal life as well as I process day to day life, I grow in the essence of their creative genius.

I love sunrise and sunsets but usually I get to bed so late it is just pre-dawn, so I hear the first chirping of birds. I have chased sunsets moreso in the past twenty years.

There is not one season that we cannot find moments to capture a moment, hold it long enough to write three lines. Yet, I have to say that I am not only inspired but excited during springtime 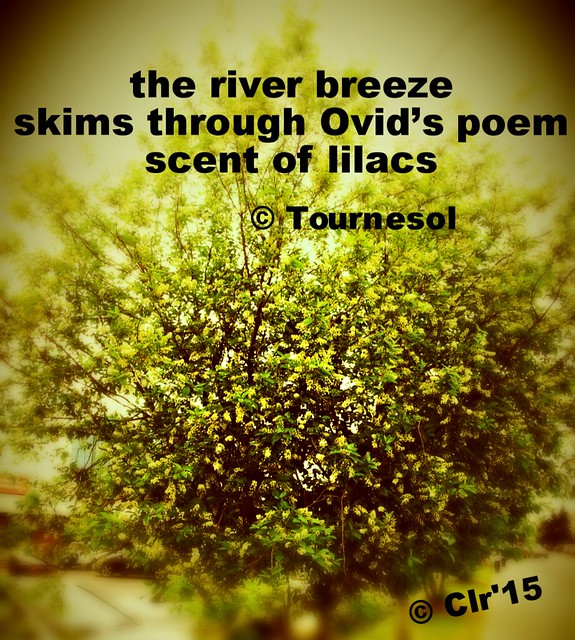 The river breeze
skims through Ovid’s poem
scent of lilacs

I don’t know if it is because I am a water sigh or that I was raised by a river but I do love writing about water…it is my place of solace as much as sunsets soothe me, water replenishes the soul.

This was written by the river where I grew up: 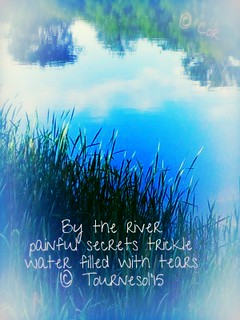 By the river
painful secrets trickle
water filled with tears

This was an excellent exercise in reviewing old haiku…I had not realized how many I had accumulated in the past year. I will end with one of many I have written on sunsets. This photo was taken on the rooftop at work in Montreal.

last slow breath
at one with the heavens
life cycles

Haibun seems to be my favoured style without realizing it was haibun…I saw it as a brief journal entry completed with a poignant thought in the form of haiku to end my narrative.

Now all of these were before I discovered Bastet who told such lovely stories through her wide range of forms of poetry…but I was intrigued with her prompts at Carpe Diem. Since then I learned there was more to the forms than counting syllables…oh my, so much more!

What I love about haiku is how we give life, purpose and meaning to nature, birds, insects (little critters)…respecting each and every living thing.

This past year I have been grieving and find solace in writing haiku for it is part of the life cycle…death is part of our lives always. I find haiku is a nice form to include very subtle underlying emotions which for the reader my not be too heavy but for the writer is such a release.

seeking refuge
leans over the footbridge,
faith holds her back

Working fulltime and commuting by public transit, I used moments each day to write what I see and feel. One day I had to stop to remove a stone in my shoe and this is what I saw

When I get off the Métro, I have to walk a short distance and a

Written in response to http://chevrefeuillescarpediem.blogspot.it/2015/06/carpe-diem-utabukuro-3-how-it-all.html

6 thoughts on “when Haiku and I first met (haibun)”