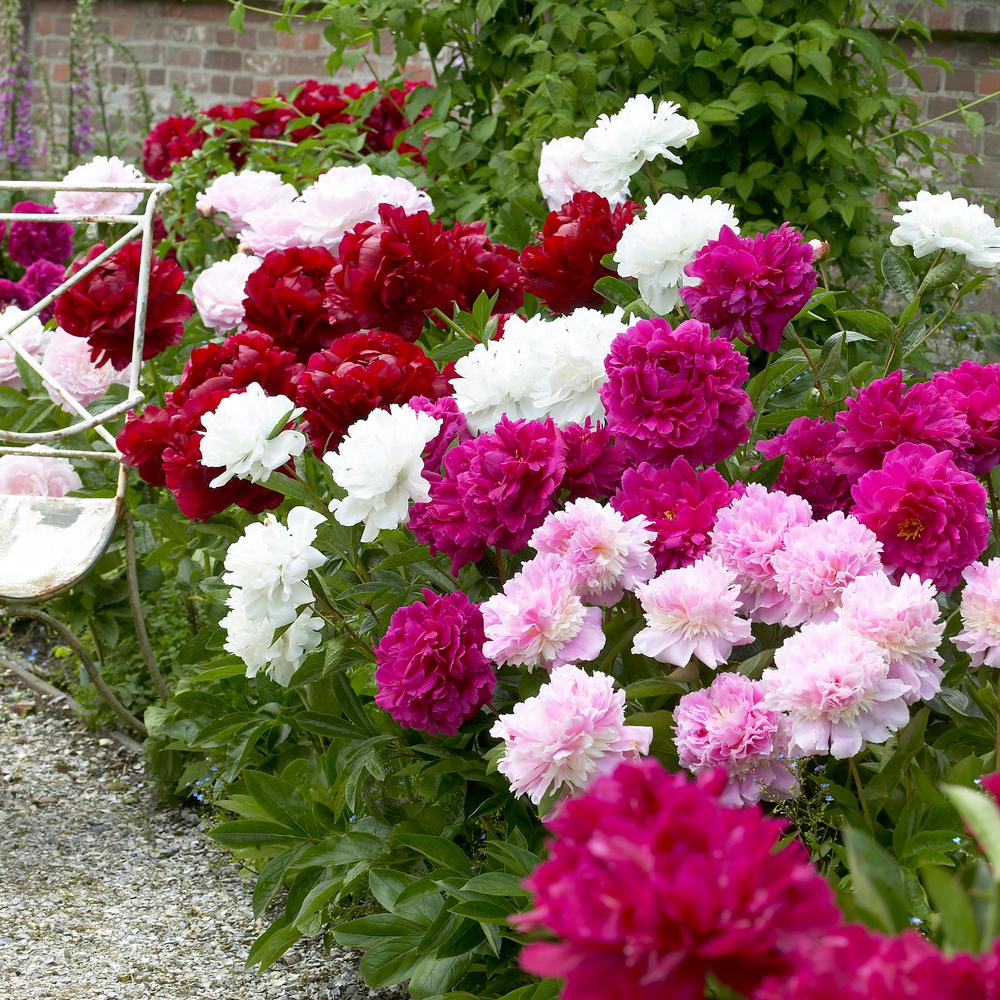 Moving day in Québec   has just passed in this part of her world like every year, July 1st when residents renew their leases.  When she was a young child it was May 1st and she remembers many new classmates arriving at the end of the school year.  It was not easy for the children to leave their friends and school and start anew in a strange school.    That is why the provincial government, in 1973 decided it was better to end leases June 30th so children would not be penalized leaving their school before the end of their year and that is when Moving Day changed to July 1st.  It is also a long weekend with Canada Day, so many renters who could not afford to take time off work had an extra day to move.

You will notice driving around urban streets in or near Montreal in mid-June to mid-July there are LOTS of junk, furniture, mattresses and many cardboard boxes on the side of the street.  I suppose it is a busy and demanding time for the garbage collectors too.  Notaries (in Quebec we have notaries and not lawyers to draw up house deeds) are very busy from April to July…well, more than usual.  It might not be the best time to draw up a will…if you’re not in a hurry, that is.

Living close to a Salvation Army depot near the bus terminal, she notices piles and piles of clothes and furniture dumped after hours every day for the past few weeks.  And, the curious and disrespectful rummage through the droppings, opening bags and pulling out garments and leaving them spread out in front of the door of the depot.  She shakes her head in disgust and feels bad for the employees who have to clean up the mess every day when they come in to work.  How discouraging is that? Some may argue, “Well, they are paid to do it.”  Sure, they are but the time wasted on this is wasting lots of donation dollars too when they could be doing something else.  Oh well, she can tsk tsk all day long and it won’t change people, now will it?

It is quite warm today at 28C and in the sun it is hot!  She was planning to go the Montreal International Jazz Festival with her grandson but he thinks it is only jazz music and he is not a fan.  She knows there is Blues, Reggae, Rap, Hip Hop and much more but it may be difficult to convince a teenager, so she will play it by ear.  Maybe they can just walk around the Old Port after a nice dinner and see a late movie. That would be cool and since he is a night owl like she is, lateness is not an issue.  Getting up the next day may be more problematic but she is off from work for two days and he is off for the summer.  How she remembers those summer months.  It was a perfect time to read a novel or two and work on your suntan.  How times have changed with the ozone and the sun giving her rashes, she avoids it now.   Well, her bikini body has gone and left her too!

It rains almost every day.  The rainfall has drenched her flower pots and instead of seeing wild flowers, she picks a mushroom or two and throws it on the lawn.  This is the first year she has set up so many flower boxes and pots filled with herbs. Well, Basil is looking promising…good strong plant, that one!

It is mid-day and as she sits in the warm shade, listening to birds chirping and negotiating with their moms for naptime and then the loud piercing shrill of the cicadas quiets everything!  It reminds her of the noon time fire siren that would blare when she was a child in her hometown. The cicadas have a way of mesmerizing nature to a long-awaited nap and humans too seem to find their eyelids heavier after a meal…siesta time.

peonies hanging
bushes cradling each flower
grinning at the sun

bushes cradling each flower
spill over with affection
madonna and child

grinning at the sun
stretching wide
in gratitude