On this same day Paril 12th, 2016 this is what I wrote. Watching children here brought me joy and today in 2020, watching a couple meeting in front of my building brought me joy, in the Easter date https://cheryllynnroberts.info/2020/04/12/an-easter-date-easter-date-haibun-april-12-2020/

Life offers many joys. One just has to stop and notice they are here even in the saddest times, under grey clouds and personal strife. She shuffles reflecting on her solitude wistfully aiming for the city park.

My haiga for this prompt at Carpe Diem:

A friend sends links of live videos which offer hope and peace.  She is busy and misses out on one.  And then she sits watching news from New York and then Quebec.  Her heart aches and she cannot seem to shake off the grief for so many people.  An hour earlier she had  sent three self videos to loved ones showing how healthy and fine she is, offering best wishes for Easter.  Easter is a time to rejoice …a time for rebirth.

Another alert from her tablet sounds the arrival of a message from her friend who sends her two more links…one is gospel music which shifts her mood and the other is Andrea Bocelli: Music for Hope. She had forgotten to tune into this live.

Looking from her patio window, she smiles.  A couple meet in front of her building.  She wishes she could have captured the 4 inch heels but that  would have looked too nosy [chuckles].   It was so adorable to see the brief encounter and a few hours before the police car passed by checking up on the neighbourhood and social-distancing.

Wishing she could have sent scrumptious chocolate bunnies…yet, deliveries meant more work for recipients, to cleanse and disinfect…no Easter cards mailed, no Laura Secord Eggs this year.   Avoiding all fears for contamination and spread of bacteria, she forwards gifts through cyberspace.

One cannot help but feel the quietness of this special day, remembering stories her GrandMaman shared about the blessing of water on this special Holy Saturday.

Mother in wait
weaving in a web of faith
The resurrection

under grey skies
in another time
silent cries echo

under grey skies
tears
from heaven

in another time
Mother
in mourning

A month has passed already!

Since January 1st, she had been working remotely more and more. First there was the move and later, the struggles on her body traveling and walking on icy sidewalks and flu season worried her a lot. In three months she may have gone to the office five days at best. It was already her new normal. However shopping for odds and ends she needed to fix up her new home and doing her own groceries were outtings she looked forward to until March.  What she misses the most is seeing friends and family…oh my, miss those hugs!

Last night she slept thirteen hours losing part of the day. After months of sleeping four to six hours a night, she gave into her body’s screaming request. Was it the exertion from cleaning and scrubbing? Was it giving in to her chronic pain? Or was it hiding from another day? Perhaps a bit of both but her body thanks her? A much needed vacation after months of packing and unpacking. Oh! There are still many things to do but at least she had the opportunity to make her new home look decent enough and not “quite” climbing the walls (or have to wash them down too!)

What really worries her most was the unknown future. She is saddened her children and grandchildren …people who are younger than her have to be faced with a very very different world. She knew the world was changing but never thought she would be alive to see how it would impact on so many younger people…how her heart breaks thinking of this.

It’s also a time of year when she usually does a bit of cooking…home baked beans, split pea soup à la Jeanne Benoit (she’s tried a few including Ricardo’s and no one can beat Jeanne plus her added touch of course) along with ham, pâtés and tête de fromage and a variety of sweet pies. Her Grandpères are not as good as those from la Cabane à sucre but lots and lots of chocolate.

When she was younger, during la semaine sainte (holy week) her grandmaman would cook eggs in syrup for breakfast along with beans baked in molasses or maple syrup. Of course beans were a regular Sunday breakfast even outside Easter week. After Sunday mass many churchgoers would pick up home baked beans at a grocer.

She takes comfort thinking of those days, just like food giving one comfort. It is enjoyable to cook and bake for others but to do it alone is a challenge lacking so much joy, missing the smiling faces and comments of “Mmmm” and “More please”.

It’s 18:30 and as much as she has avoided hearing her prime minister or premier speak…she turns on the screen awakening her to reality.

Under grey skies
A leader talks about peace
Spring snowflakes 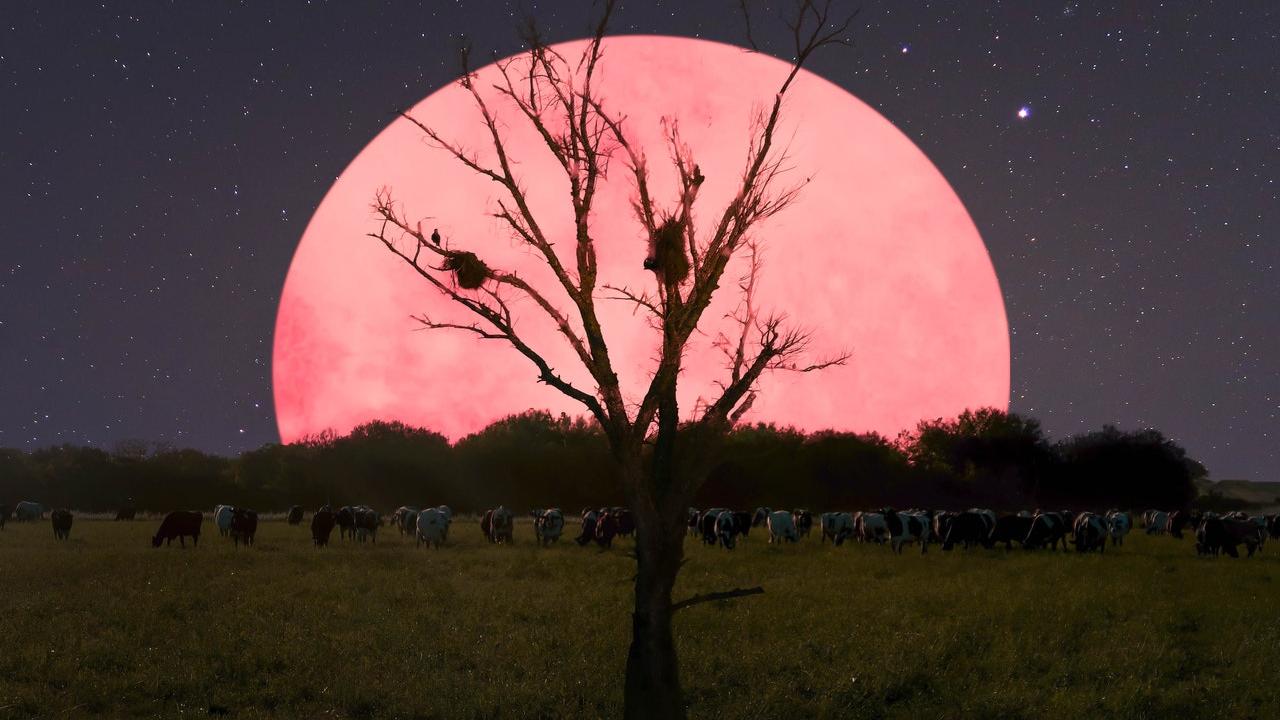 high tide
feel the tug at my heart
pink moon

A lovely visit today from my son and daughter-in-law that warmed my heart so much!  What a treat to chat with them from my sunny balcony.  Neighbours passing by who were out for their daily walk and nodding, smiling and greeting us under these unique circumstances.

Many walkers were crossing each other and like a smooth dance they would pull away at least two metres or more and once passed, they would resume their pace and space on the sidewalk.  It makes me feel safer seeing how my street is so respectful of this and I think it relieved my son to see his mom lives is a safe neighbourhood.

When I mentioned it was Monday today, he said, “No, Mom, it’s TODAY…everyday is TODAY now.”  So today is my first day of my vacation and what a great start I have experienced today.

under navy skies
hint of life
my heart beats

My talented haijin from Italy kindly responded to my troiku on facebook, feeling her compassion across the Atlantic

even in the dark
echoes of the heart
life

Have a great Sunday my friend.

new narratives flow
where does this dream end
and reality begins?

no, not a new chapter…
an endless prickly shawl
unravels day by day