Here is the quote for our inspiration on “happiness” at CDHK

“Happiness is when what you think, what you say, and what you do are in harmony.” Mahatma Gandhi

Our host has written:

Desires of youths is to be loved and accepted, somehow to feel they fit in. One grows into human wants and desires and always co-existing with being loved. And yet, to love and give love is so easy…to hold, to embrace either a friend, a child or a lover but without that affection from a lover, I am happier alone. I can fulfill this desire by giving in so many ways…embracing a crying youth on the phone or a good friend.

My desire to see my children happy and content is still strong although I know it is out of my control but still…and to some day have a two books published of my short stories and poetry to give to my children so they have something of me…speaking from my heart, my soul and in my voice.

I did write until dawn this morning so this shall be my Daily Moments as well.

Getting on to the bus, she shuffled with her cane and asked the young man behind the bus driver for his seat. It is a seat designated for visually impaired or those with limited movement. She would have taken a seat further but her backpack was heavy and there is a shelf to place bags next to that seat. The young man had his ear buds on, on and looked at her and barked, “there are plenty of other seats!” with a smug look on his face. She noticed a seat further down so she took her bag off her shoulders and placed it next to the man and shuffled off to another seat. An older woman looked at her with a look of fear in her eyes. Now that really irked her for she felt that some older and more frail men and women felt intimidated by this behaviour.

She sat down and took out her beaded bracelet and decided to chant her mantra silently. All the while trying to “let it go”. It was not easy at first for responses like “What would your mother think about your behaviour? Would you treat your grandmother like that?” But then she was thinking he came from a bad place emotionally and was perhaps hurting…maybe angry at the world.  After completing her mantra she could gradually feel a sense of relief, she then chanted in her mind a mantra wishing happiness to the world, thinking of this angry, rude young man.

When she stepped off the bus the young man was behind her and had to pause so she could hold on to the side of the bus to avoid stumbling (like she did last year and fell flat on her face). She noticed he had very fashionable and expensive clothes on and shook her head in dismay at his lack of education and consideration for others.
Getting on the Métro, she was saddened looking at the inside of the train…

“May all beings everywhere be happy and free and may the thoughts, words and actions of my own life contribute in some way to that happiness and to that freedom for all.” Shanti: Peace 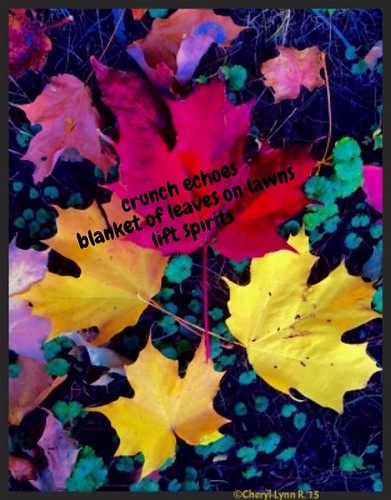 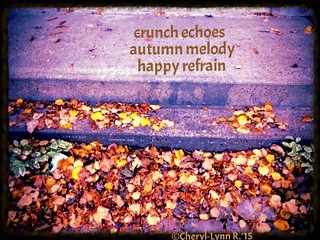 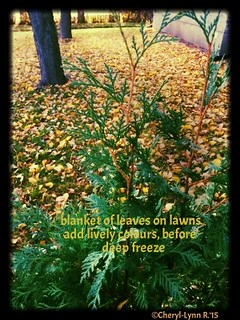 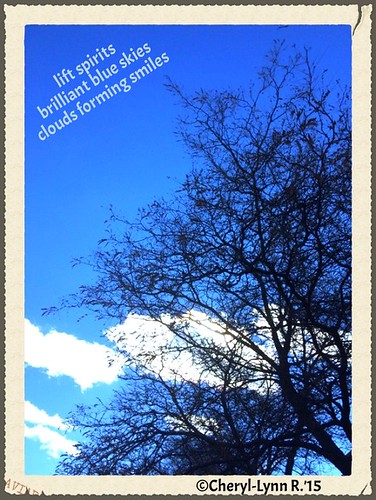 When I think of the word “Happiness”my memory captures a moment of delight…bliss, such as the photo of my children together. Whether they are 3 or 33, my heart bursts at the seams when I see them just hanging out.  It is a moment in time, a mother has been blessed seeing the evidence of pure joy…her children.